THE HIDDEN CANYON, 3rd edition, was published in 2015. Along with the original journal by Edward Abbey and an introduction by Martin Litton is a new afterword by Kevin Fedarko. This newest edition is completely redesigned and contains over four dozen previously unpublished photographs. 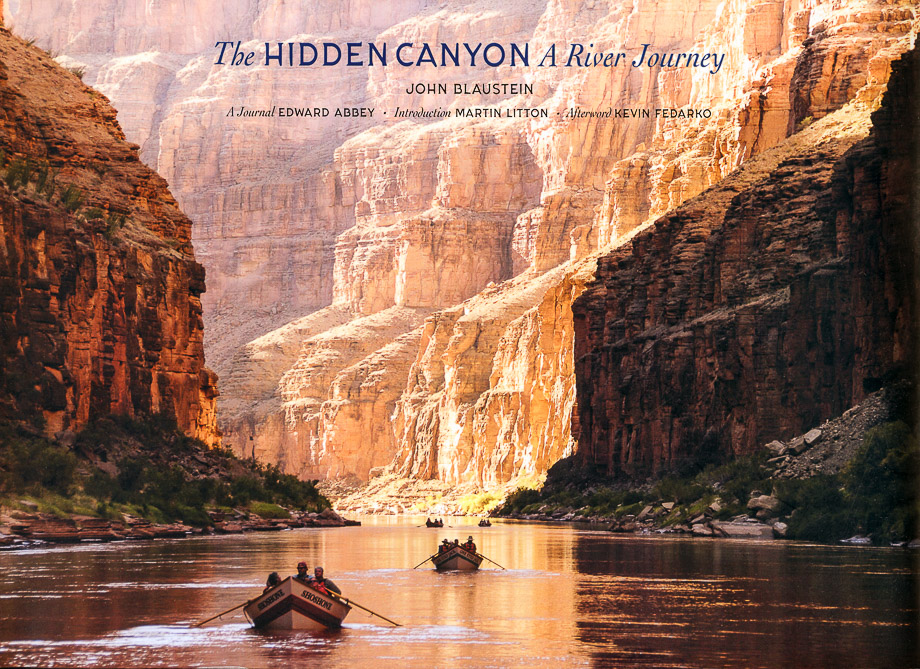 One of the great wonders of the natural world, the Grand Canyon has long enticed visitors to gaze down upon its expansive beauty. For others, it is best observed from the river that flows through its majestic walls. In THE HIDDEN CANYON, renowned photographer and river guide John Blaustein and environmental hero and bestselling author Edward Abbey document their epic journey through the canyon from the vantage point of the Colorado River. Abbey’s humorous and lyrical journal, accompanied by Blaustein’s stunning photography, recalls the excitement and wonder of navigating the alternating calm and churning waters of the Colorado with a group of fellow adventurers in small wooden rowboats known as dories. This revised and updated edition captures the grandeur of the canyon and depicts their life-altering journey through hundreds of miles of breathtaking landscapes, secret gardens, stunning wildlife, and demanding white water.

JOHN BLAUSTEIN started rowing in the Grand Canyon in 1970 as one of the first river guides with Martin Litton's Grand Canyon Dories. Having been a guide on more than 80 trips during his 40+ years on the river, Blaustein still rows the river once or twice a year. In addition to photographing the Grand Canyon, he does commercial assignments that have taken him around the world. Blaustein lives in Berkeley, California.

EDWARD ABBEY (1927-1989) was a novelist, essayist, social critic, and outspoken defender of the American wilderness. His many books include DESERT SOLITAIRE and THE MONKEY WRENCH GANG.

MARTIN LITTON (1917-2014) was the founder of Grand Canyon Dories and the recipient of the John Muir Award—the Sierra Club’s most prestigious honor. In 2004, Litton celebrated his 87th birthday by rowing a dory down the 277 miles of the Colorado River through the Grand Canyon and became the oldest person in the world to do so.

KEVIN FEDARKO has written for Outside, Esquire, National Geographic Adventure, and other publications and was on the staff of Time Magazine. His book, THE EMERALD MILE, won the National Outdoor Book Award and the Reading the West Award and was a New York Times bestseller. 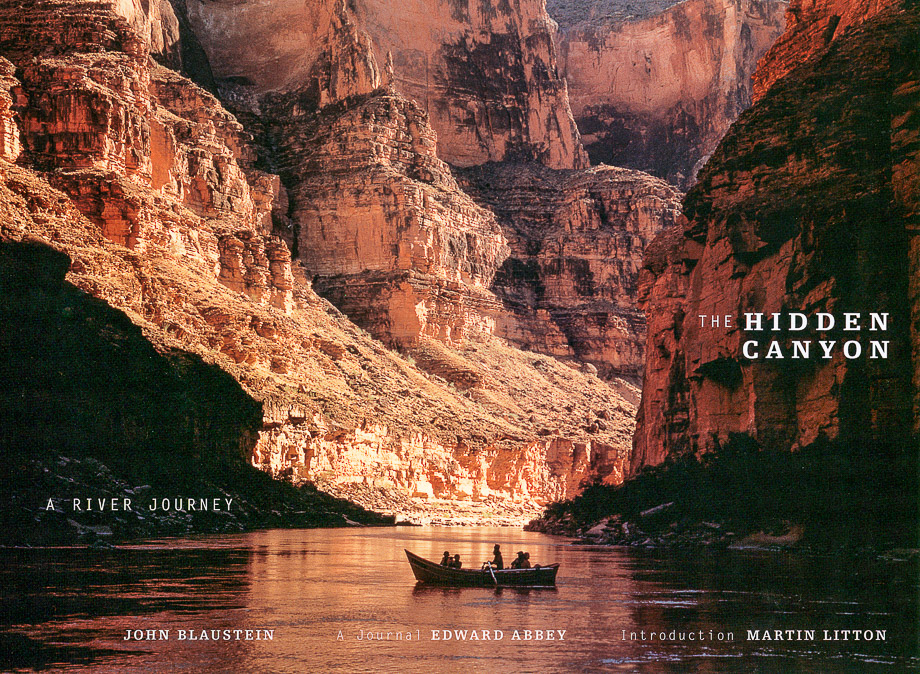 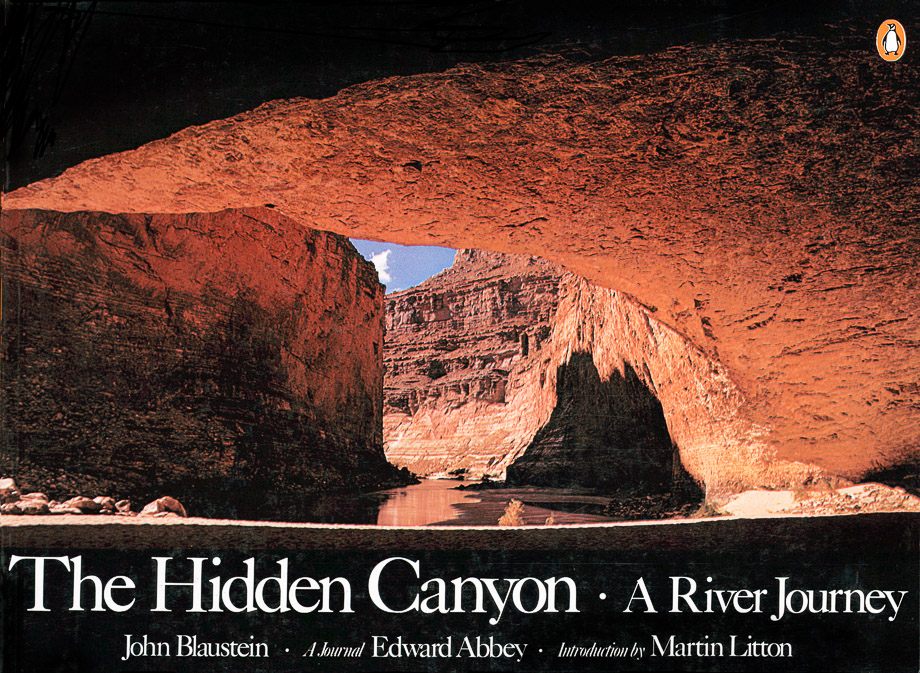